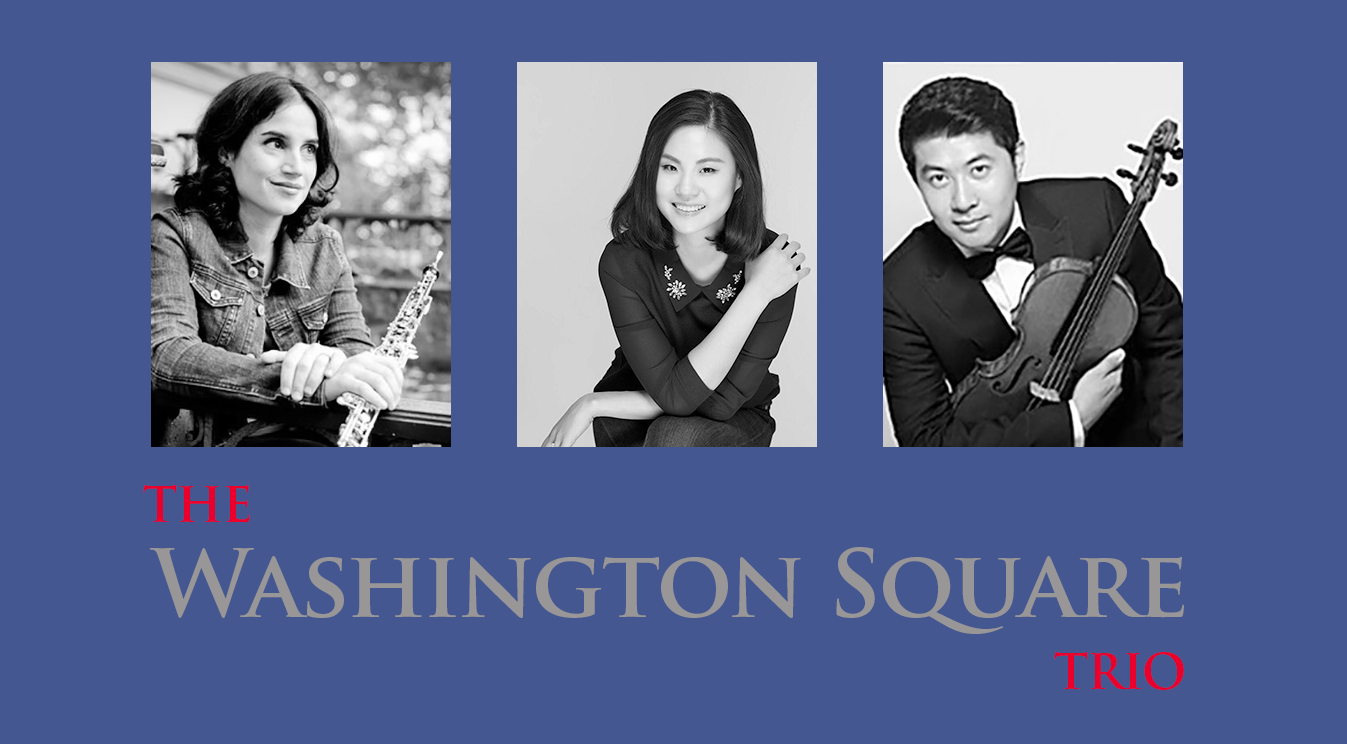 Since 2011 the Five Fridays series has raised funds to benefit two local organizations that combat hunger and homelessness in NW Philadelphia.  Thanks to support from generous sponsors, all ticket revenue and donations from this concert will be shared between Face to Face Germantown and Philadelphia Interfaith Hospitality Network.

In accordance with policy of the St. Paul’s Vestry and guidelines of the City of Philadelphia, persons attending the Five Fridays concerts are required to be fully vaccinated, and to wear masks while inside the church buildings. Vaccination credentials will be checked at the door. A simple reception may be held outside the church following the concert, weather permitting.

The Washington Square Trio replaces The Baltimore Trio previously scheduled to perform on this date, and appears in cooperation with Allegro Music Consultants. 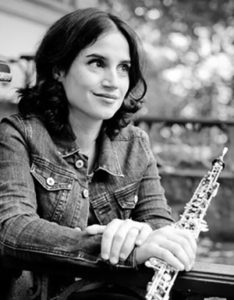 Katherine Needleman (oboe) joined the Baltimore Symphony Orchestra as principal oboist in 2003, the same year she won first prize at the International Double Reed Society’s Gillet-Fox Competition. She has appeared with the BSO as soloist in works of Bach, Beethoven, Lukas Foss, Martinu, Mozart, Christopher Rouse, Strauss, Vaughan Williams, and Vivaldi. Ms. Needleman has also been soloist with the Philadelphia Orchestra, Saint Paul Chamber Orchestra, Baltimore Chamber Orchestra and the Orquesta Sinfónica Nacional de Colombia and many others. She has performed as guest principal oboist with the New York Philharmonic, the Saint Paul Chamber Orchestra, and the symphony orchestras of Boston, Atlanta, Chicago, San Diego and New Zealand. Ms. Needleman’s other chamber music engagements have taken her to such esteemed venues as Carnegie Hall, Weill Recital Hall and the Metropolitan Museum in New York; Jordan Hall and the Isabella Stewart Gardner Museum. She has appeared at the Verbier Festival in Switzerland, Italy’s Spoleto Festival, and the Marlboro Music Festival in Vermont. She received a bachelor of music degree as a student of Richard Woodhams at the Curtis Institute. She has released a solo album with pianist Jennifer Lim on the GENUIN label. 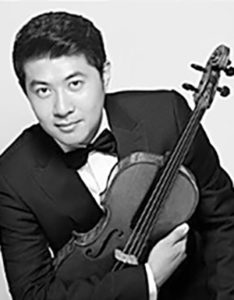 Meng Wang (viola) joined the Philadelphia Orchestra in 2017. As a chamber musician he has collaborated with artists including Yo-Yo Ma, Joshua Bell, Sharon Robinson, Jaime Laredo, Joseph Silverstein, Pinchas Zukerman, Lang Lang, Barbara Westphal and pop star Bono. He has performed throughout the United States and his native China, including at Carnegie Hall, Alice Tully Hall, The Library of Congress, Kennedy Center and the Beijing National Theater. Mr. Wang has performed at summer festivals including the Verbier Music Festival, Marlboro Music Festival, Music Academy of the West and the Sarasota Music Festival. In his native China, Mr. Wang studied violin at Central Music Conservatory in Beijing. He immigrated to the United States to study viola at New England Conservatory and later at the Curtis Institute of Music, under the tutelage of renowned violists Hsin-yun Huang, Michael Tree, Karen Tuttle and Roberto Diaz. A dedicated educator himself, Mr. Wang has served as Principal Viola Coach for the Pittsburgh Youth Symphony Orchestra and Adjunct Professor of Viola and Chamber Music at Carnegie Mellon University and Duquesne University in Pittsburgh. 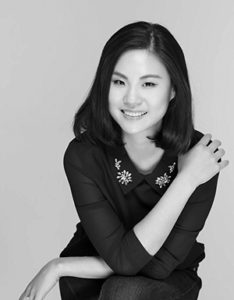 Hanchien Lee (piano) has established herself as soloist, recitalist, and chamber musician. Since her debut with the Philadelphia Orchestra at age sixteen, she has performed throughout North America, Europe and Asia, appearing at venues including Steinway Hall in New York, Academy of Music, Kimmel Center in Philadelphia and Joseph Meyerhoff Symphony Hall in Baltimore, and has given recitals at the Philadelphia Chamber Music Society, Hillman Performing Arts Center, Texas International Piano Festival, Basilica San Pietro in Italy, Centro Cultural del Antiguo in Spain and Taipei Convention Center in Taiwan. Hanchien Lee was accepted at the Curtis Institute of Music at age eleven where she studied with Claude Frank and Eleanor Sokoloff. Following graduation from Curtis, Ms. Lee continued her studies at Yale University with Claude Frank, earning both a Masters Degree and Artists’ Diploma. She holds a doctoral degree from the Peabody Conservatory of John Hopkins University where she studied with Boris Slutsky.